The Sinabung volcano on Indonesia’s Sumatra Island erupted Saturday spewing ash and smoke 2,000 meters (6,600 feet) above its crater.The Center for Volcanology and Geological Hazar Mitigation (PVMBG) warned residents should not have any activity near the volcano, with official Muhammed Nurul Assori de Naman urging those in the Teran, Berastagi, Simpang and Merdeka regions to wear masks to shield against ash rain.The volcano reactivated for the first time in four centuries in 2010. A total of 23 people were killed in 2014 and 2016 from eruptions.*Writing by Ali Murat Alhas 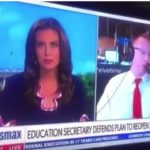 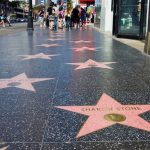