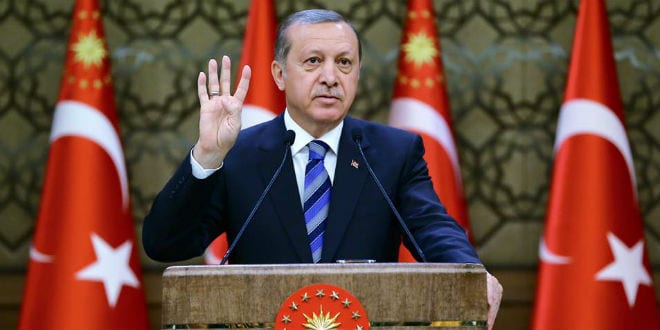 so that in the seventh month, on the seventeenth day of the month, the ark came to rest on the mountains of Ararat Genesis 8:4 (The Israel Bible™)

It was falsely reported that Turkish president Rediep Tayyip Erdogan died following a heart attack on Monday reports Alraees News. He is currently 65 years old. Doctors were reportedly fighting to save his life. The site “Arab Turk” quoted a presidential source saying that the rumors of his death are “unfounded.”

Over the past several hours on Monday, social media sites have reported that Turkish President Recep Tayyip Erdogan died, following a heart attack. The presidential presidential palace in Ankara, Turkey has remained silent on the matter.

His name, “Erdogan” is a leading search engine keyword on Google, following rumors of his death that have been circulating on the internet.

Erdoğan visited Cairo on 12 September 2011, soon after Turkey had booted Israeli ambassadors, severing all diplomatic relations with Israel due to Israel’s refusal to apologize for the Gaza flotilla raid. In the raid, eight Turkish nationals and one Turk-American were killed.

It is believed that the rumors were started after Kurds entered the Hebrew language Wikipedia gave a date to the death of Erdogan, distributed a false rumor via social media. An investigation revealed that Erdogan is on vacation. This was reported from Turkey to Israelis who examined the issue. Israel immediately made sure to correct the mistake in Wikipedia and blocked access to the value of “Erdoğan” in Wikipedia that no one can enter and write something as long as the subject has not been tested. 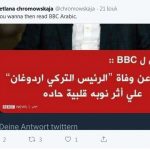 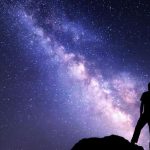 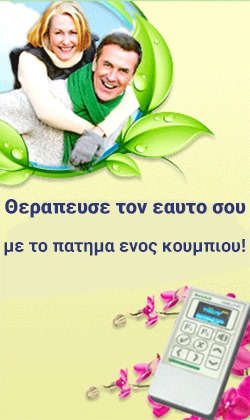 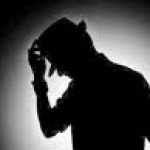